A musing on the nature of time, chastity and some other things that are recorded with the passing of time.

Time is an illusion – lunchtime doubly so.

Yeah, this one’s going to be a nerdy post of sorts.  Quoting Douglas Adams right off the starting line.  I’ve been pondering the nature of time, recording the passing of it in the context of chastity.  It seems we’re obsessed with it.

Unfortunately, the shitty design of the knockoff CB6000’s meant super painful chafing.  But I was hooked.  Sure I wasn’t like those weird guys who went all-in and did the permanent thing1  but I wanted longer.

I’m not even sure where the obsession with timing things comes from in terms of chastity.  It’s got numerous sources it could originate from but none of these are definitive.

For example – chastity games as a beginner are usually incrementally longer.  A dice game can easily be adapted to go between hours, days, weeks depending on the roll of the dice.  Online applications and mobile apps have beginner/intermediate/advanced plater options.  Keyholders can often tailor their locks to suit the sub’s level.

People brag too – and this is human nature.  Gym-goers have probably bragged about their achievements, maybe even embellishing it a little with a few extra KG on the weights, or adding a few more reps to their counts, etc.  Same in chastity too – don’t believe everything we read on the internet. 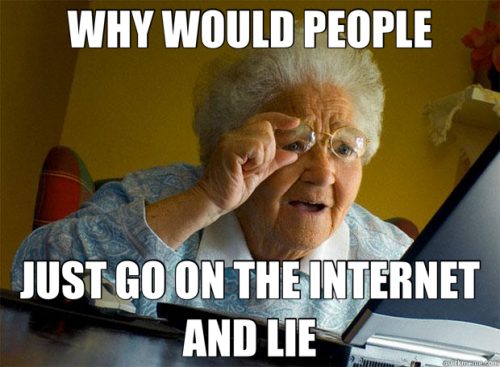 Sometimes it’s really easy to read people’s accounts and see that they are pure fantasy.  Maybe it’s an improbable situation that came about a little too easily, or in the case of this ‘numbers game’, somebody found a chastity device, locked it on and never took it off for the first three months solid.  Yeah, sure.

One such thing that helps counter the embellished bragging, outright lies, and also helps in our own personal growth with becoming acclimated to being locked in chastity devices is using tracking apps.  Of course, online keyholding apps like Chaster will provide some semblance of tracking for both the lockee and keyholder.

But there are plenty of apps that can be adapted to suit the need for personal tracking.  Project management and freelance work often require time tracking and there’s a lot of them out there that can be used to record personal locked time.  Here’s some details of what I use and how.

I had originally downloaded this app a long time ago, but never really got into it.  That was until I saw someone on Twitter by the name of ctrledboy using it.  I asked what the app was, and they told me.  Turned out I already had tried it, so seeing it used in this way gave me some fresh perspective on it.

Here’s how mine is set up:  I have 4 widgets on my home screen to have the most pertinent numbers to hand:

I also have many more tracked times/dates in the app itself:

The great part is I can add notes to each of these items. So for something like the last time unlocked by my keyholder, I’ll record the previous duration in a note along with that event type.  Very handy.  Haven’t yet exported and seen how the data can be wrangled for some kind of summary but I would imagine that it will need putting into a spreadsheet or similar to wrestle something meaningful out of the numbers.

Originally, I had got this app because I am in fact an alcoholic.  As of the writing of this article, I haven’t touched alcohol for 2,686 days – quite the achievement over my previous record of 29 days.  I would go to say that crediting reddit’s /r/stopdrinking subreddit as being the most influential factor in helping me to stop, so if you think you want to, pay them a visit.  Super supportive and friendly.

This one comes courtesy of chastity Uber-blogger Thumper.  I’d never figured out how he got all that fascinating data on how much time he was locked, breaking it down into percentages even to the device type.  A chance tweet gave me the answer.

The interface is bloody weird, tap actions don’t do what I would normally expect on an iOS device, and the swipe actions to actually do things is a bit strange.  But I’m getting used to the quirks, and being able to sync to a web app (for a nominal subscription fee) is handy for me to review on the MacBook.

As it stands, I’m very new to this one, but I like the options it contains – being able to add tags, notes, categories and more to each entry, calendar sync (which I think has a bug right now – it seems to stop my timers when it syncs), and a lot lot more.

Very handy, I’m looking forward to the end of June to see what sort of information I can wrestle out of this.  Thank you, Thumper.

Tracking is not infallible

As I mentioned, people can lie.  People can embellish the truth.  People can fudge numbers.  Some people make it more obvious than others, and it’s easy to determine that they are living in a fantasy scenario.  Others only do it a bit – heck we’re all capable of doing this.  Being accountable should really be between yourself as the locked person and the keyholder.  Trust here is vital.  Being caught in a lie will live with you a lot longer than if you’d simply admitted the truth… 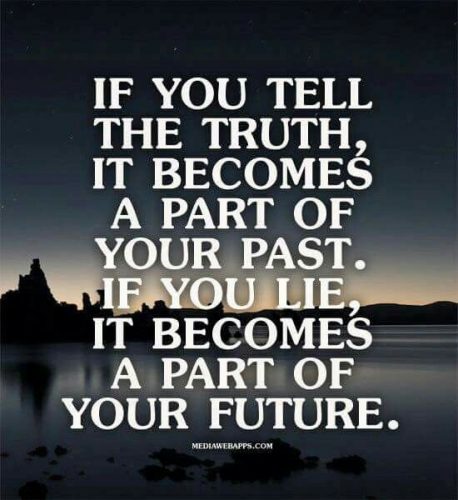 For me, I try to carry that through to what I record.  I’m not going to deliberately embellish anything.  If I fail, then there’s a lesson to be learned.  If that means I don’t achieve a certain number of days, so be it. As much as I am accountable to my keyholder, then I make sure I try to maintain that accountability to what I write.

Living a lie, no matter how small will result in disillusionment eventually.  I’ve been there in my past.  I don’t want to go back there.  Hence I show my numbers, I log things exactly as I’ve achieved.

I’m proud of it.  I was proud when I broke a week locked.  A month locked.  When I didn’t orgasm for 5 days, 10 days, 30 days.  The challenges I faced were tough at times, but having this data gave me a record of that achievement.  It gave me goals.  It gives my wife goals – to “go a little longer next time” without her revealing how much longer.  The denial is delicious.  My numbers don’t lie.

I don’t know where my own achievements will take me next.  Obviously that is in part down to my Dominant.  She can decide the schedule, and I am submissive and obedient to follow her commands in this aspect.  I know I’m effectively permanently locked now – with the exception of when she decides to release me.  That’s a nebulous area though, given the ruined orgasm I’ve had whilst remaining locked, and the knowledge that I’m happy to serve her sexual needs without needing to be unlocked.  There’s the nature of that though – penetrative sex has always been uncomfortable for her, so giving her pleasure with her toys is where my future lies.  Why unlock something when it’s not really needed?

Those times will escalate – not through any goal setting that we have decided upon.  The time for goals has passed for a lot of our chastity relationship.  I record things more for how it affects me as much as how long I can go.  For example, I know around the 3-4 week mark I have experienced sudden depressive drops.  I know that ruined orgasms take around 1/3 time to recover from mentally than a normal one.  More information will come out the more data I have.

Sometimes I think of it as fitness tracking for chastity.

I might even set up a page on this site to show all the stats if I can figure out a good way to reliably import data from ATracker, or at least a way to enter the data into a meaningful format.  This would mean I’d not only remain accountable to my keyholder, but also to all my readers interested in such nerdery.

Finally, I’d love to know your thoughts on tracking in chastity – do you go short term games, longer term locks, or are there goals you would like to achieve?  Like the people who post how victorious they feel when they conquer the first night without painful erections, are you proud of the achievements you have made?  Are there any achievements you are working on?  Let me know in the comments.

Total posts created: 40
A married locked submissive husband, who's wife holds his key, controls him and generally reaps the benefits of this lifestyle he chose. Gets quite nerdy about chastity from a philosophical and psychological perspective. Enjoys chastity, obviously. Also has a more than passing interest in spanking/discipline, bondage, and appreciates all things shiny and latexy. Also enjoys electronic music, obscure movies and other strange things.

1 thought on “Achievements in Chastity and Life”

My Week In Chastity – Episode 4